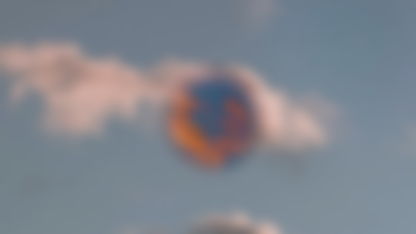 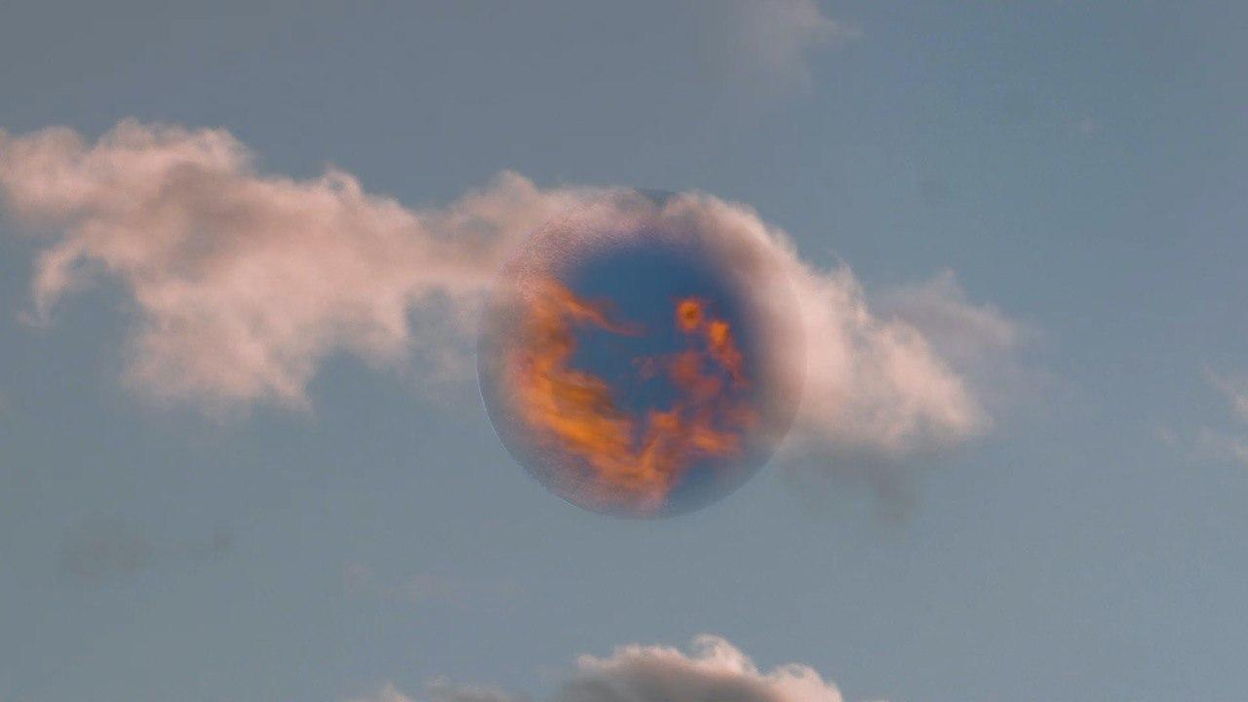 We often design fictions as a way to come to terms with conditions that reality struggles to grasp. In film, games and television we have always imagined alternative worlds as a way of understanding our own world in new ways.

It is easier to dream of escaping to distant planets than it is to imagine how we might fix our everyday apocalypse here at home. We have always wondered about worlds beyond our own, we look into the murky black, vast unknowable and fill in the gaps with fictions. But, rather than distracting us with false narratives of escape can these stories of remote worlds afford us a critical distance from which to re-evaluate ourselves? For Day 02 of Other Worlds we strap on our space suits, and engage the hyperdrive as we set a course to the outer territories beyond this earthly land.

“In Other Worlds” is an annual series of curated events bringing together an ensemble of directors, concept artists, animators and storytellers for an expedition through an atlas of imaginary worlds, fictional cities and speculative geographies.

Liam Young — film director and speculative architect who operates in the spaces between design, fiction, and futures. He is a co-founder of the urban futures think-tank Tomorrow’s Thoughts Today and the nomadic research studio Unknown Fields. He is a BAFTA-nominated producer and builds imaginary worlds for the film and television industry. His work has been collected by institutions such as the Victoria and Albert Museum, M+, and the Metropolitan Museum of Art. He teaches internationally, as a former professor at the Architectural Association, Princeton University, and Cambridge University, and now runs the Fiction and Entertainment postgraduate program at Sci-ARC in LA and is a core visiting faculty at Strelka Institute in Moscow.

Patrice Vermette is an Oscar-nominated production designer that has worked on such films as Denis Villeneuve’s Arrival and the forthcoming reimagining of Frank Herbet’s science fiction fantasy Dune.

Jama Jurabaev is a concept artist and illustrator for the movie and game industry. He has designed for a wide range of blockbuster Hollywood productions including Mandalorian, Guardians of the Galaxy and Ready Player One.

The event is organized with the support of theUS Embassy in Moscow.