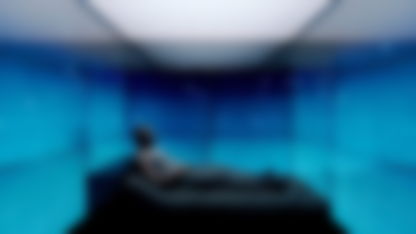 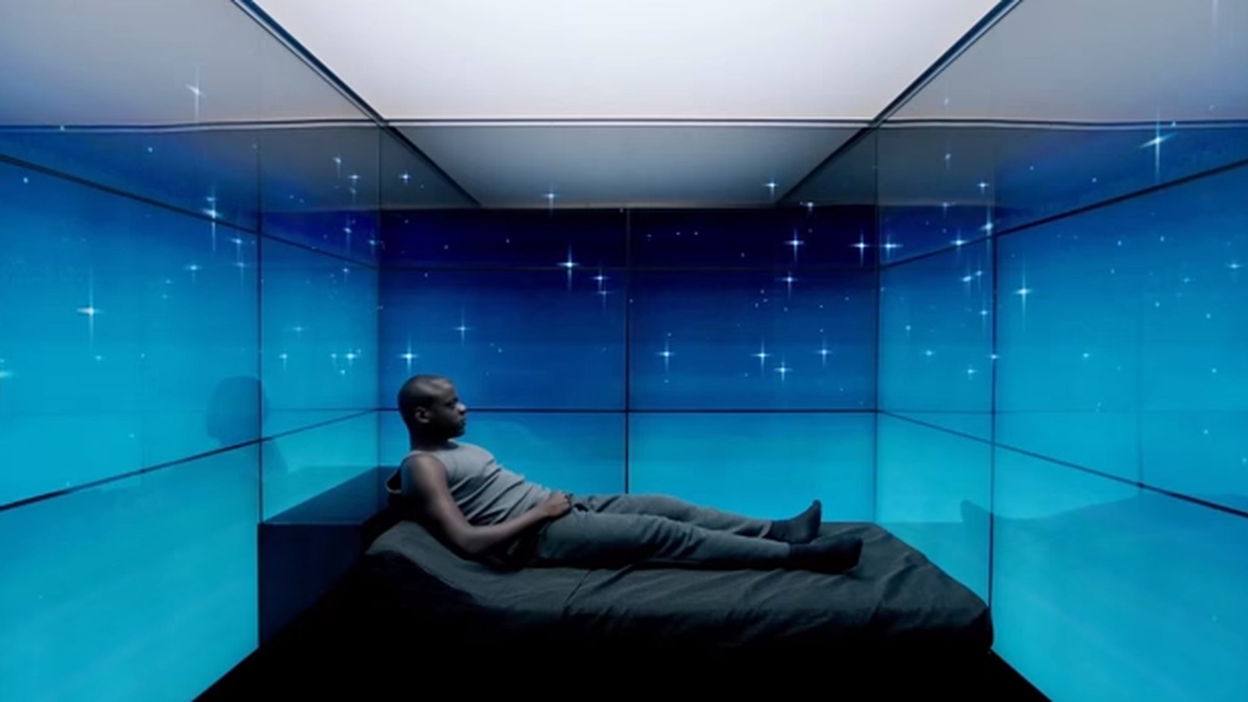 We will be joined by designers of some of our iconic dystopian visions to explore the cautionary tales that may help us to find a way forward, or warn us against digging a deeper hole

We often design fictions as a way to come to terms with conditions that reality struggles to grasp. In film, games and television we have always imagined alternative worlds as a way of understanding our own world in new ways.

As the cities we all inhabit begin to resemble a live action dystopian film playing out in realtime we will reevaluate the relevance of this genre of broken worlds. The terrifyingly arresting images of environmental disasters, alien invasions, post-apocalyptic wastelands, global warzones and economic ruin are all caricatures of a future that is systematically being stolen away from us. In a climate of madness, what can we learn from these broken worlds? What are the alternate stories we can tell within them, how else could we use them, what encounters could we have, what new experiences can we generate, what are the possibilities of a ‘productive dystopia’.

“In Other Worlds” is an annual series of curated events bringing together an ensemble of directors, concept artists, animators and storytellers for an expedition through an atlas of imaginary worlds, fictional cities and speculative geographies.

The event is organized with the support of theUS Embassy in Moscow.

Liam Young is a film director and speculative architect who operates in the spaces between design, fiction, and futures. He is a co-founder of the urban futures think-tank Tomorrow’s Thoughts Today and the nomadic research studio Unknown Fields. He is a BAFTA-nominated producer and builds imaginary worlds for the film and television industry. His work has been collected by institutions such as the Victoria and Albert Museum, M+, and the Metropolitan Museum of Art. He teaches internationally, as a former professor at the Architectural Association, Princeton University, and Cambridge University, and now runs the Fiction and Entertainment postgraduate program at Sci-ARC in LA and is a core visiting faculty at Strelka Institute in Moscow.

Ane Crabtree is a Costume Designer for film and television. Ane has developed the designs for award-winning series such as HBO’s The Handmaid’s Tale and Westworld. Her red gown and white cowl for the Handmaidens has now been reimagined as a form of protest in America.

BEEPLE (Mike Winkelmann) is a graphic designer working across a variety of digital mediums including short films, Creative Commons VJ loops, VR / AR and for over a decade has been creating a new artwork everyday without a break.