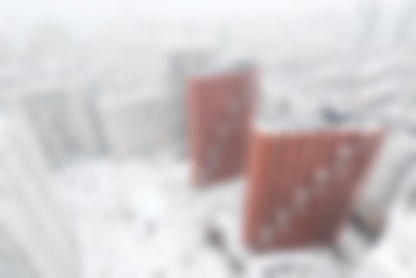 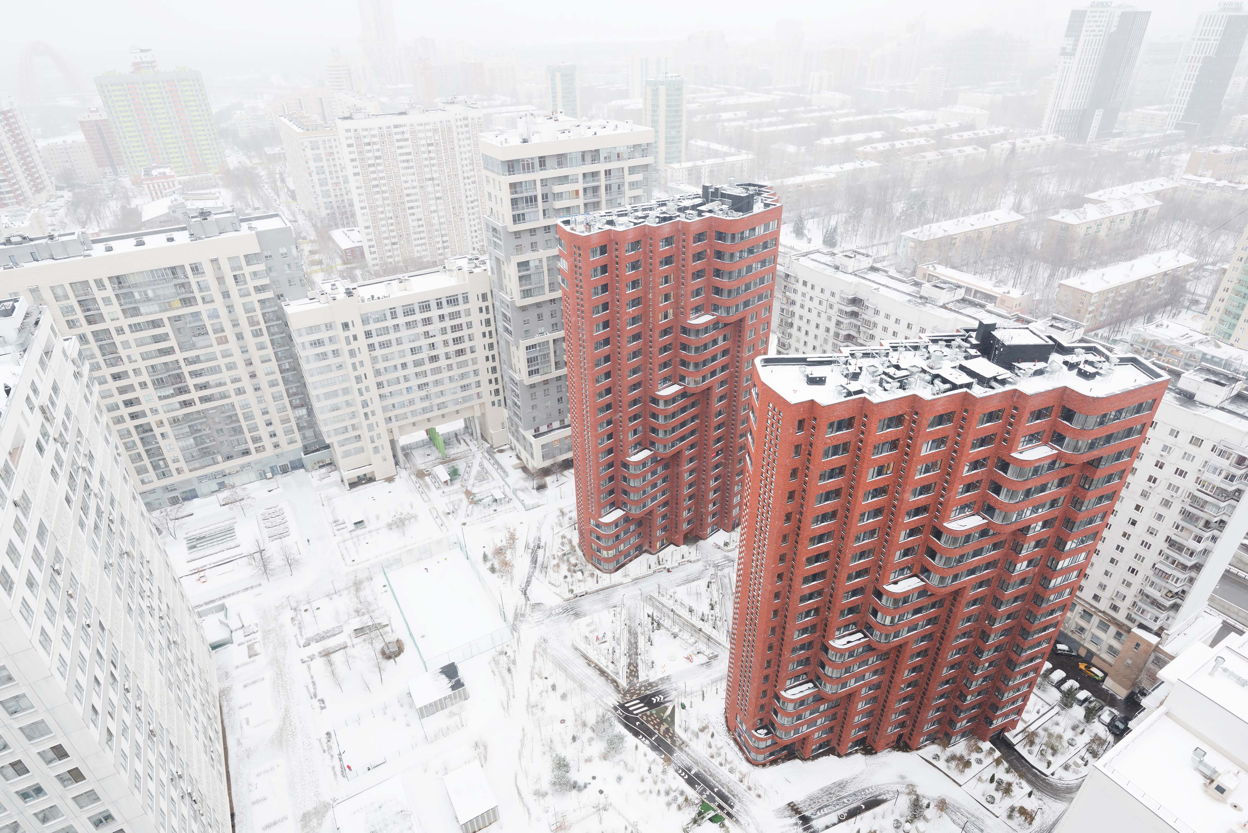 What are the most common issues related to residential development in Holland and Russia? How do they affect the choice of building materials? Does any of it have to do with Russian climate?

Equipped with knowledge of the Russian Avant-garde a group of architects from studio Team Paul de Vroom + Sputnik was challenged by an unconventional Moscow developer to start working on modern housing complexes and residential developments in the midst of a country that was still undergoing the most radical political transformation imaginable. At the threshold of the 21st century, fully educated in the Dutch tradition of housing and planning, they plunged into the adventure of putting theory into practice in the country of their primal fascination: Russia.

Henk Bultstra
Architect and one of the founding partners of Team Paul de Vroom + Sputnik, architect advisor at the Dutch Railways. Teaches at architecture schools in Delft, Amsterdam and Tilburg and directs international workshops for architecture students

Team Paul de Vroom + Sputnik
Since summer 2014, bureau Sputnik has been closely collaborating with Paul de Vroom Architects. The studio works on international projects that vary from (social) housing to offices and other commercial buildings in The Netherlands, Taiwan, Abu Dhabi, Nigeria, and Russia, including master planning and designs for residential buildings in Moscow

The lecture is organized in partnership with the BRAER сompany 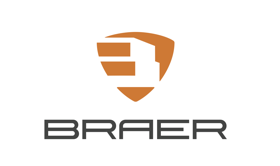